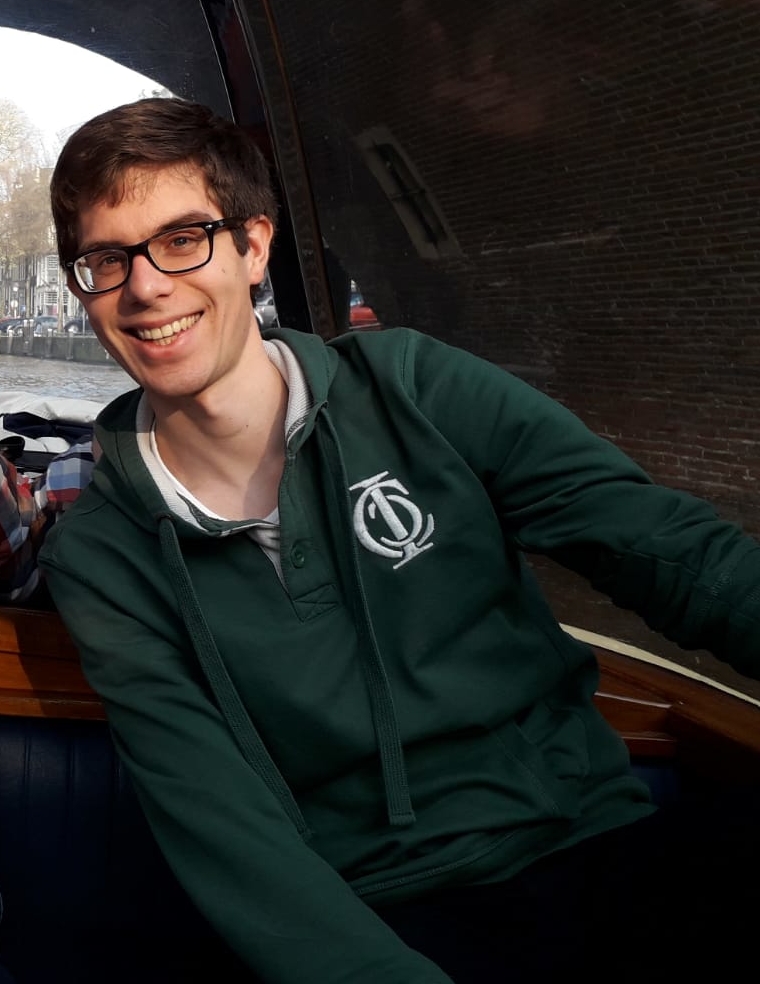 Matthijs Zoeter (˚1994) is a PhD candidate in Ancient History at the University of Ghent (Belgium). He studied Classics in Nijmegen (the Netherlands) and graduated with a MA-thesis on the late antique letter writer Sidonius Apollinaris. His PhD project focuses on Greek and Latin letter collections from the fourth century, amongst other Symmachus and Basilius. He is mainly interested in the self-presentational and persuasive dimensions of letters and letter collections.

“I have always been fascinated by classical languages. I liked puzzling with the intricate grammar of Latin and Greek and reading texts in languages so different from those I spoke. So, I decided to study Classics in Nijmegen. During my studies, I became aware of how valuable and yet how elusive these ancient languages are. As a language – a most human activity – Greek and Latin give us access to the people and cultures behind it. And yet, as I time and again realize, language also conceals, enveloping the ancient mind in a web of words determined by social, rhetorical and historical contexts. This double, tantalizing, aspect of the classical languages is nowhere more clear than in my field of research, the tricky genre of ancient letters. As a correspondence between two, they bring the reader as close to the mind of the correspondents as one can get, but at the same time a letter is never neutral: we only read what the writer wanted us to read.

My first real acquaintance with my other area of interest, Late Antiquity, was during my masters, when I decided to steer away from the well-trodden paths and to follow courses in late antique literature and the Byzantine world. Late Antiquity opened a whole new world to me, with names and texts I had never encountered during my undergraduate. Indeed, there is (much) more to Latin and Greek than I realized.

The unique perspective of RELICS only widens up my scope. My research, which combines and compares both Greek and Latin texts, in a momentous period when Latin first started transforming into a ‘culture without nation’, is one piece in the long story of Latin that RELICS aims to tell. The goal of RELICS is to study Latin in its broadest possible context, as a cosmopolitan language, transcending time, geography and culture, and interacting with other ancient languages. This comprehensive character of RELICS is reflected in our research network, in which scholars from different disciplines who are usually isolated in academia are united. Together we try to come to a better understanding of a language that has played such a crucial role in our cultural, political and intellectual history.”