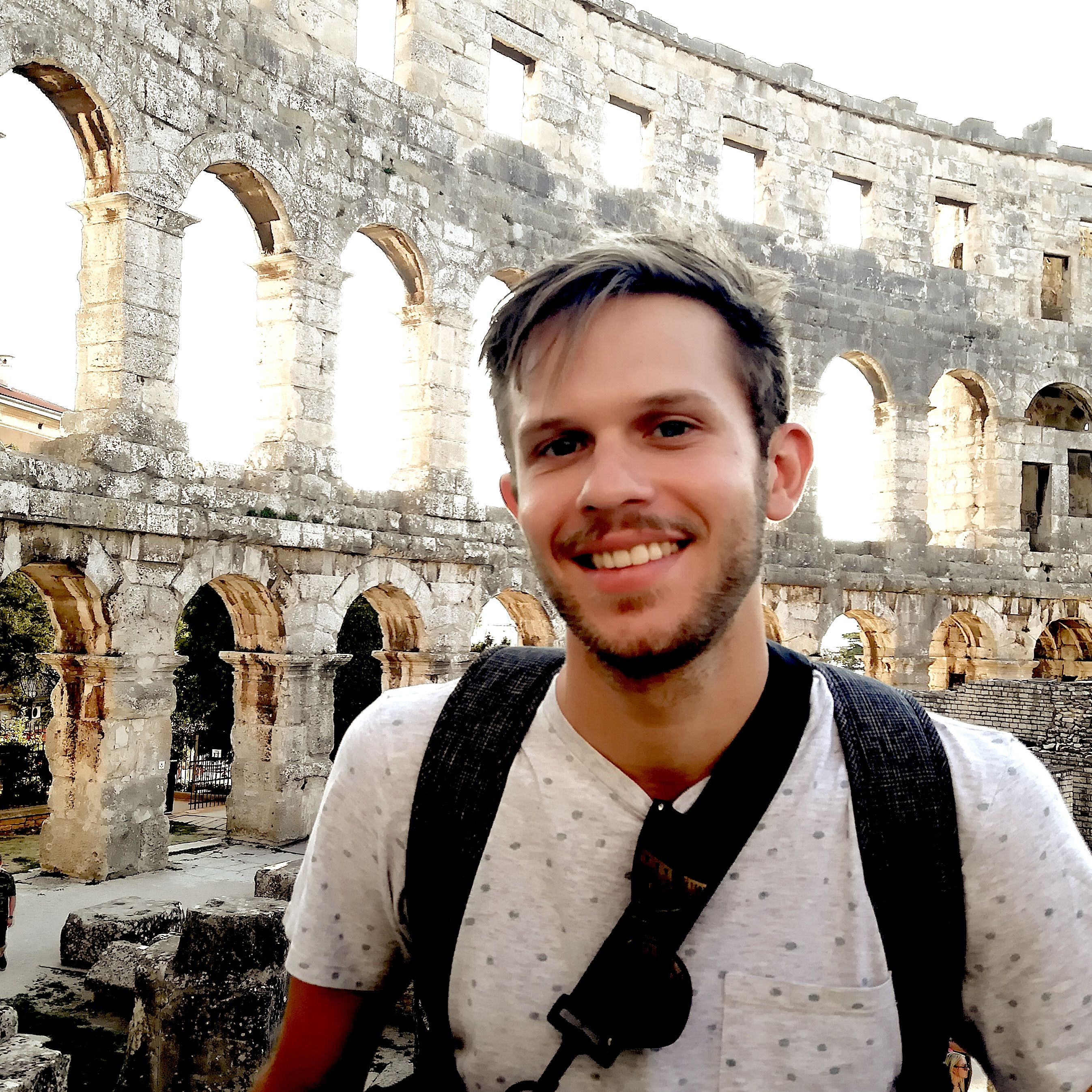 Jeroen De Gussem is Doctor in History and Literary Studies, specialized in medieval history, Latin literature and computational literary studies, stationed at the Department of History at Ghent University. His main interests go out towards questions of authorship in twelfth-century Latin literature, with a specific interest for Latin-writing authors in the current-day French-German region such as Hildegard of Bingen, Elisabeth of Schönau, Bernard of Clairvaux, Peter Abelard and Suger of Saint-Denis.

“In November 2019 I succesfully defended the interdisciplinary project “Collaborative Authorship in Twelfth-Century Latin Literature. A Stylometric Approach to Gender, Synergy and Authority”. The main objective of this project was to present a contribution to the theoretical understanding of twelfth-century authorship by applying computational plagiarism detection methods. Especially in twelfth-century collaborative environments, where authors were accustomed to work with multiple secretaries or scribes in composing their literature, such attributional methods shed new light on the multiplicity (or distributionality) of the medieval author, and of the tension field between appropriation and attribution; authority and authorship.”

“Throughout the project, the cosmopolitanism of Latin is a constant warning that needs to be heeded. Stylistic individualism in a fossilized language with a strong tradition works very differently than it does for current-day natural languages, which most stylometric experiments are benchmarked on today. Computational stylistics therefore do not only form a challenge to Latin, but indeed also vice versa. Latin —as an arguably incomparable language on a world-wide scale— presents a very special and important case study for digital tools to be further refined.”